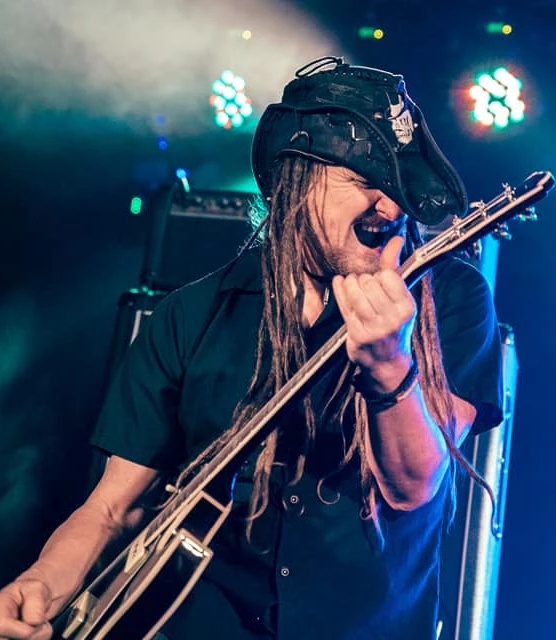 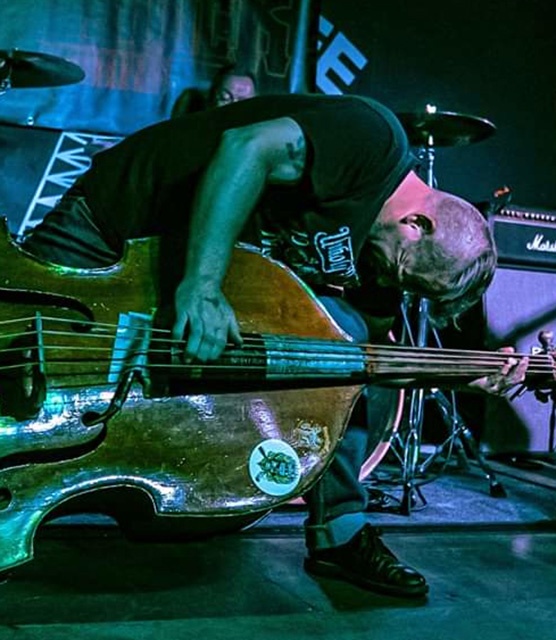 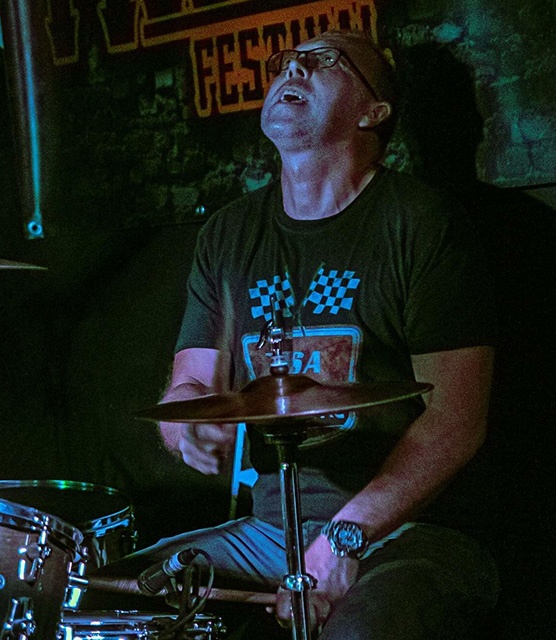 Greetings all!!…Welcome to the world of The Dukes!!

We are now 6 years in with this 3 piece and our highly driven eclectic/electric Hi Octane Rock n Punk n Rolling cacophony of glorious sound that we bring to you.

Over the last few years we have been constantly spreading the word both here in the UK and out in Europe.

Currently we are working on the finishing touches to our third album which will be the follow up to the critically acclaimed Skullduggery and Lowdown n Dirty releases !!

Recent shows have seen us playing alongside such luminaries as Jim Jones – The Creepshow – Urban Voodoo Machine – Tylas Dogs D’amour – Voodoo Six – The Brains- Penetration and King Kurt to name but a few.

Scratch away at the surface containing all the shabby shoestaring pretenders and there we are kicking and screaming our way forward!!! Diverse festival slots played include Hard Rock Hell (twice) and Hard Rock Hell Punk sandwiched between Chelsea and Anti Pasti in a rammed Stage Two area, and a glorious victory ensued!!

The Dukes also headlined Stage Two at the first Rockin The Bowl Festival at Don Valley in Sheffield this last year as well as slots at The Bulldog Bash / Roadrage / Bedlam Breakout / Pompey Rumble and Rock n Roll Circus Festivals where we again headlined the Punk Stage!! 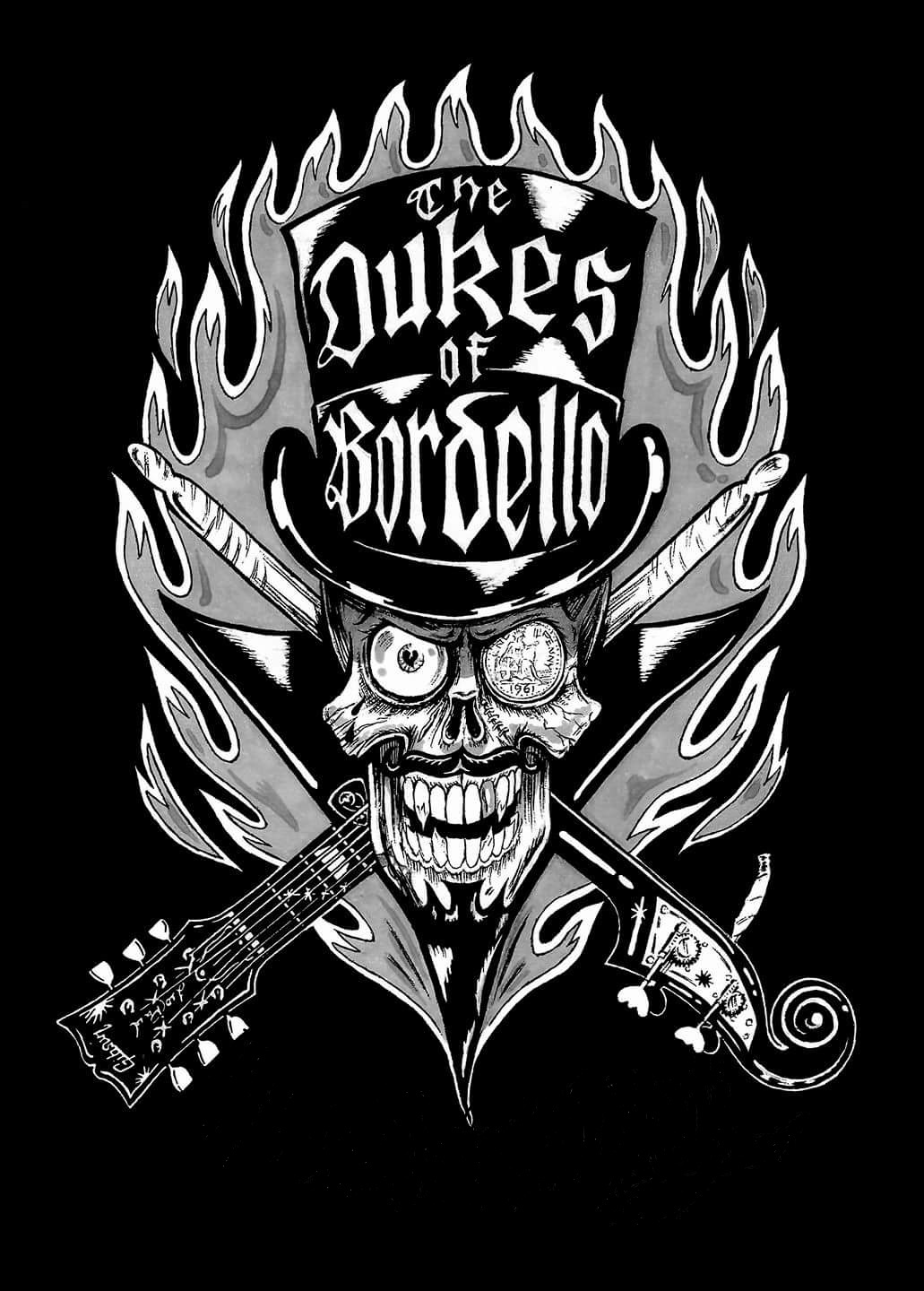 The opening track from the last album ‘All In The Name Of Rock n Roll’ also peaked at No3 on Hard Rock Hells rock radio chart and lurked around all year being a favourite of the 75000 listeners and DJs eventually being the 21st most popular track played that year. Already spots at Heretic and Boomtown Festivals have been booked in for 2020, along with a solid 2 month tour of the UK to promote the new album release thro’April/May, and together with many more festival applications flying out weekly this can only be another full on year for the Dukes shows wise!! As ever a full on 100 per cent display of hookline drenched raspy sing a long anthems will always be delivered with accompanying guitar and double bass antics aplenty. We pride ourselves on consistently producing what is a very rare thing nowadays, a full on honest Rock n Roll show for all, that has been fully proven these last few years to span all genres and also to cleanse your very soul !!!

Ladies and Gentlemen, we present The Dukes Of Bordello !!

Sounds of the Street
A tasty serving of Punk n Roll 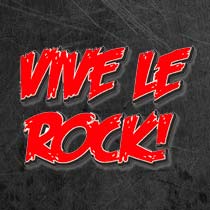 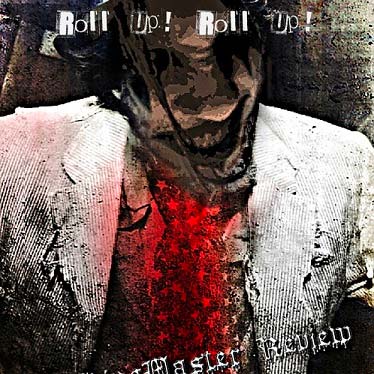 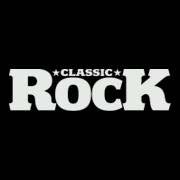 Classic Rock Magazine
Make sure you are there, theyre pretty full on 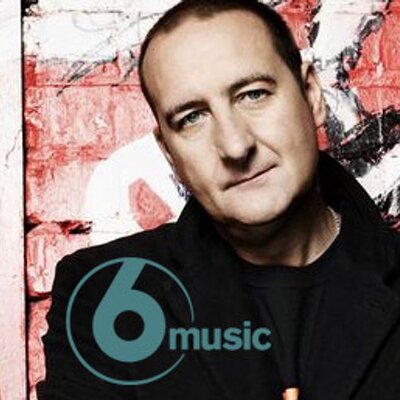